Alone Against the North

Shop with confidence. If it’s not working out, you can return it (consumables, electronics, undergarments and swimwear excluded).
Really. If it's not up to snuff after you use it (a couple times) you can still bring it back. It lasts longer than 30 days, but not forever. We'll be fair about it. 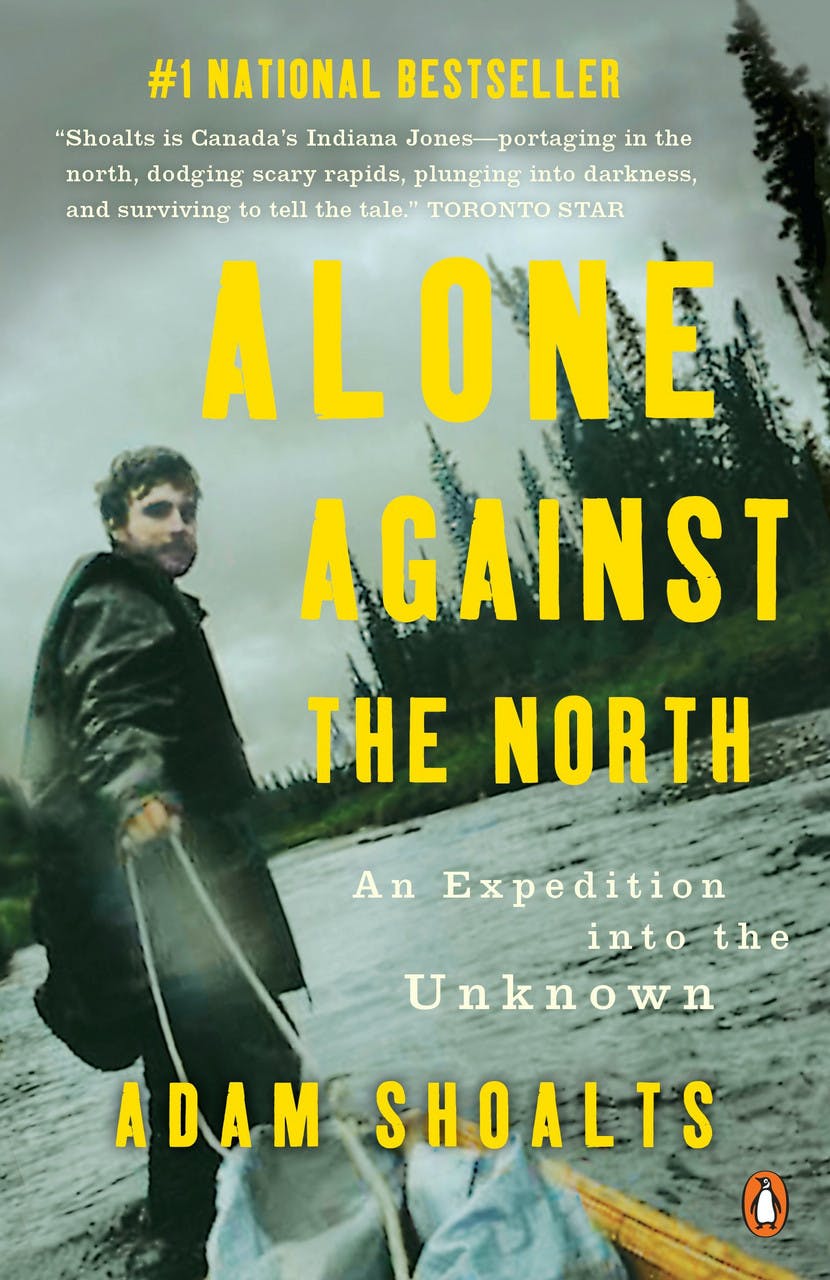